And God blessed them. And God said to them, “Be fruitful and multiply and fill the earth and subdue it, and have dominion over the fish of the sea and over the birds of the heavens and over every living thing that moves on the earth.”
– Genesis 1:28 [ESV] 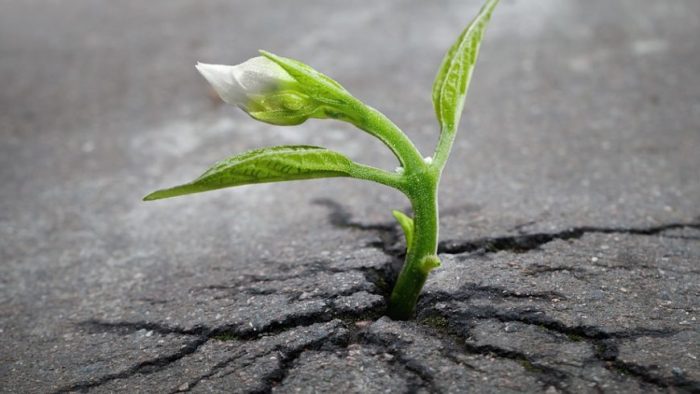 The base scripture for the fruitfulness affirmation is the parable of the sower. In this parable, Jesus speaks of the different paths the seed of the Word can fall on and the resulting levels of fruitfulness. Our hope is that everyone is encouraged to be a good soil who receives the seeds of the Kingdom well and bears much fruit.

I am good soil, I receive the word of God’s kingdom with understanding and bear a hundredfold fruit. (Matthew 13:22-23)

I am fruitful, for when God blessed me, He said so. Therefore, I walk in fruitfulness and obey the command of the Lord. (Genesis 1:28)

I am exceedingly fruitful, for the Lord has made me so. I bear nations and kings come forth from me. (Genesis 17:6)

I am fruitful, for Jehovah Rehoboth has made room for me. (Genesis 26:22)

I am fruitful, for the Lord gives me rains from heaven. He fills me with fruitful seasons and satisfies my heart with gladness. (Acts 14:17)

***Hope you enjoy this and find it useful. Please don’t forget to visit the Biblical Affirmations page to see more about the benefits of biblical affirmations as well as how to meditate upon and declare these affirmations throughout the day.***